Canberra might be smaller than Sydney to its north and Melbourne to its south, but there’s still plenty to discover. The small town vibe means it’s easy to get around and the locals are eager to share the best of their food, wine, beer and attractions. Within the city limits you’ll find museums, galleries, breweries and modern architecture, but just minutes away lies the quiet nature of mountains, valleys and everything in between. It’s no wonder the locals here love the lifestyle and landscape.

This tour will also include a lovely trip through Canberra that could include: 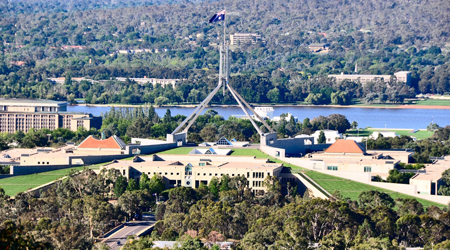 Sip wine and spirits around Canberra

Canberra’s reputation as a culinary destination is relatively newfound.  In the past ten years Canberra has found its own culinary identity based around an emerging cool climate wine region and an explosion of local craft beer.

Make your first stop the Bentspoke Brewing Co. pub, where you’ll find a wide range of beer and cider available, all brewed on site. Next, indulge in the fresh beers and burgers at Capital Brewing. Here, you’ll find seasonal varietals, tap room releases and the mouth-watering aromas of Brodburger’s flame-grilled menu.

A short drive from Canberra’s city centre will bring you to beautiful wineries like Lerida Estate, Mount Majura Vineyards and Capital Wines. Book a night in the bell tents at Naked Cubby Co. 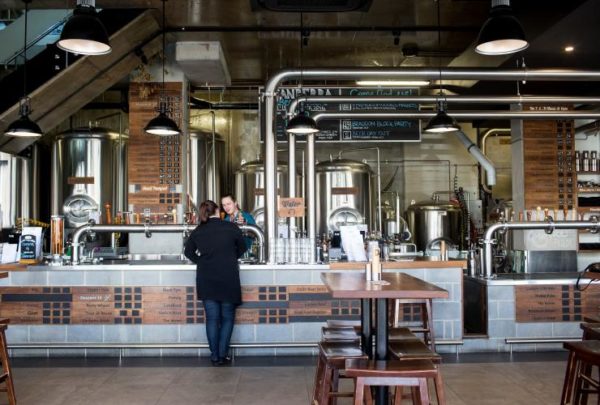 As Australia’s capital city, Canberra houses many of the nation’s most important art, including a priceless collection of Aboriginal art.

The National Gallery of Australia is Australia’s pre-eminent public compiler of art, housing more than 7,500 Australian, Asian and Aboriginal artworks across 13 different galleries.

Nearby is the very cool National Portrait Gallery, featuring a wildly varied body of portraiture (from Mick Jagger to Barry Humphries), which originally came into being as a temporary exhibition called Uncommon Australians. 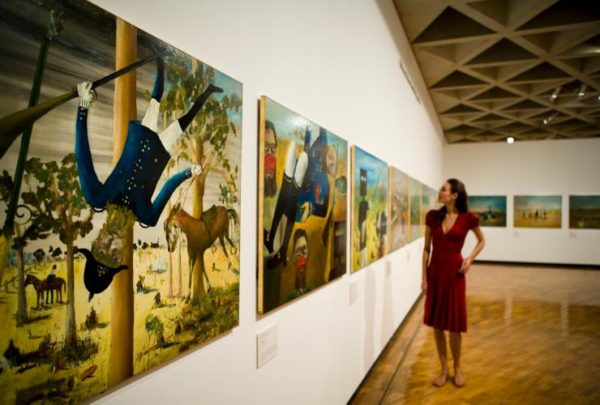 Admire the stunning sights of Floriade

The annual Floriade festival takes place over the course of one month between September and October each year (exact dates vary), and attracts flower lovers and garden experts from around the world for its colourful displays.

Across 8,000 square metres (two acres) of inner city parkland, more than one million bulbs bloom into gorgeous, carefully synchronised displays of colour and texture in what is Australia’s biggest celebration of spring. It’s accompanied by a lively program of night-time entertainment, and beautifully illuminated flowerbeds, during Floriade NightFest. Entry to see the flowers is free for the entire month. 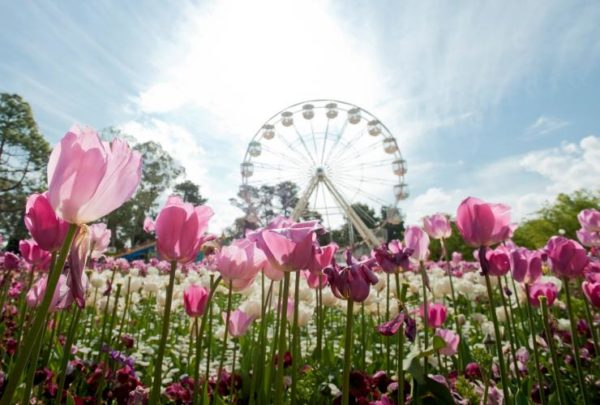